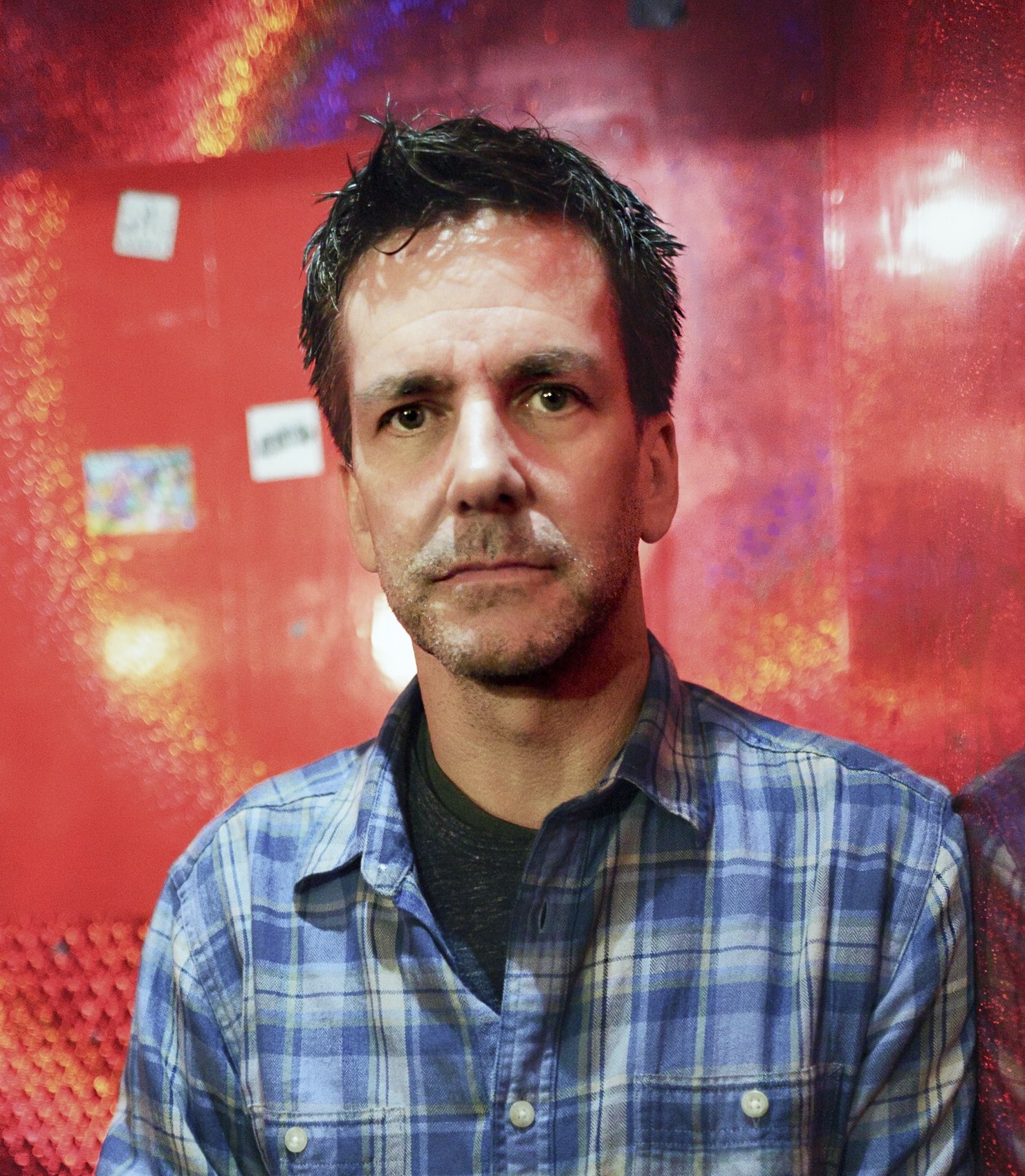 Johnny Temple is the publisher and editor-in-chief of Akashic Books, an award-winning Brooklyn-based independent company dedicated to publishing urban literary fiction and political nonfiction. He won the 2013 Ellery Queen Award and is the editor of the anthology USA Noir, which was selected as a New York Times Editors’ Choice and includes stories from Dennis Lehane, Jonathan Safran Foer, Joyce Carol Oates, and others. Temple has taught courses on the publishing business at Wilkes University, Wesleyan University, and Pratt Institute; and is the Chair of the Brooklyn Book Festival Literary Council, which organizes the annual Brooklyn Book Festival. He also plays bass guitar in the bands Girls Against Boys, Soulside, and Fake Names, which have toured extensively across the globe and released numerous albums on independent and major record companies. He has contributed articles and political essays to various publications, including The Nation, Publishers Weekly, AlterNet, Poets & Writers, and BookForum.