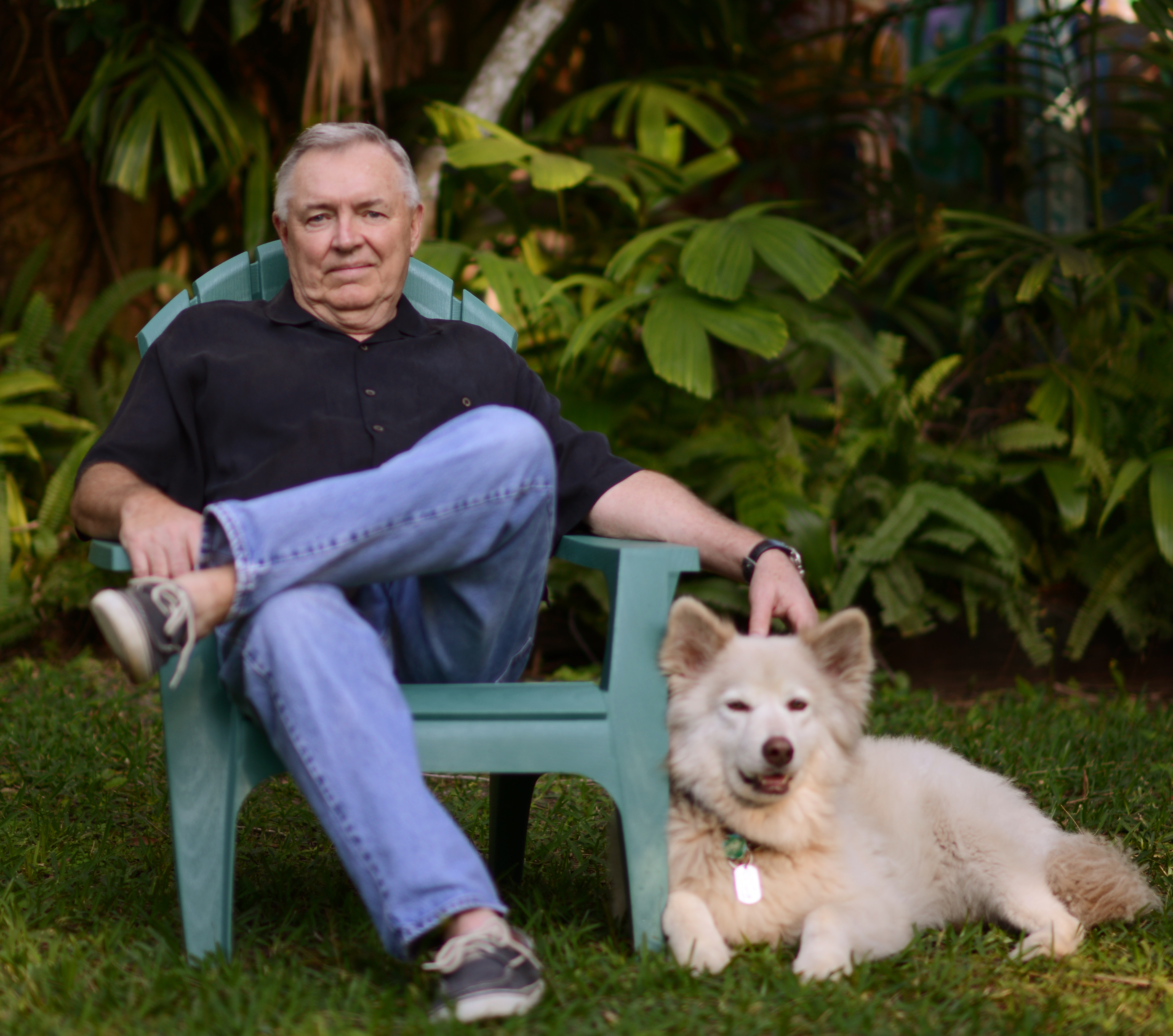 Les Standiford is the author of twenty-three books, including the critically acclaimed works of non-fiction, Last Train to Paradise (a History Channel Top Ten Pick & the One Read choice of more than a dozen public library systems), Meet You in Hell, Washington Burning (both publisher’s nominees for the Pulitzer Prize and National Book Awards), The Man Who Invented Christmas (a New York Times Editors’ Choice), Bringing Adam Home (a New York Times best-seller), and Water to the Angels: William Mulholland, His Monumental Aqueduct & the Rise of Los Angeles, a featured alternate of the History Book Club. He is also the author of ten novels, including the acclaimed John Deal mystery series. He has received the Barnes & Noble Discover Great New Writers Award, the Frank O’Connor Award for Short Fiction, and fellowships from the National Endowment for the Arts and the National Endowment for the Humanities. He is Founding Director of the Creative Writing Program at Florida International University in Miami and holds the Peter Meinke Chair in Creative Writing at Eckerd.  A film adaptation of Les’s The Man Who Invented Christmas, starring Christopher Plummer, Dan Stevens, and Jonathan Price, was released in late 2017.   In November of 2019, Grove/Atlantic published Palm Beach, Mar-a-Lago and the Rise of America’s Xanadu, the story of the nation’s most prominent resort and the larger than life characters who have peopled it.