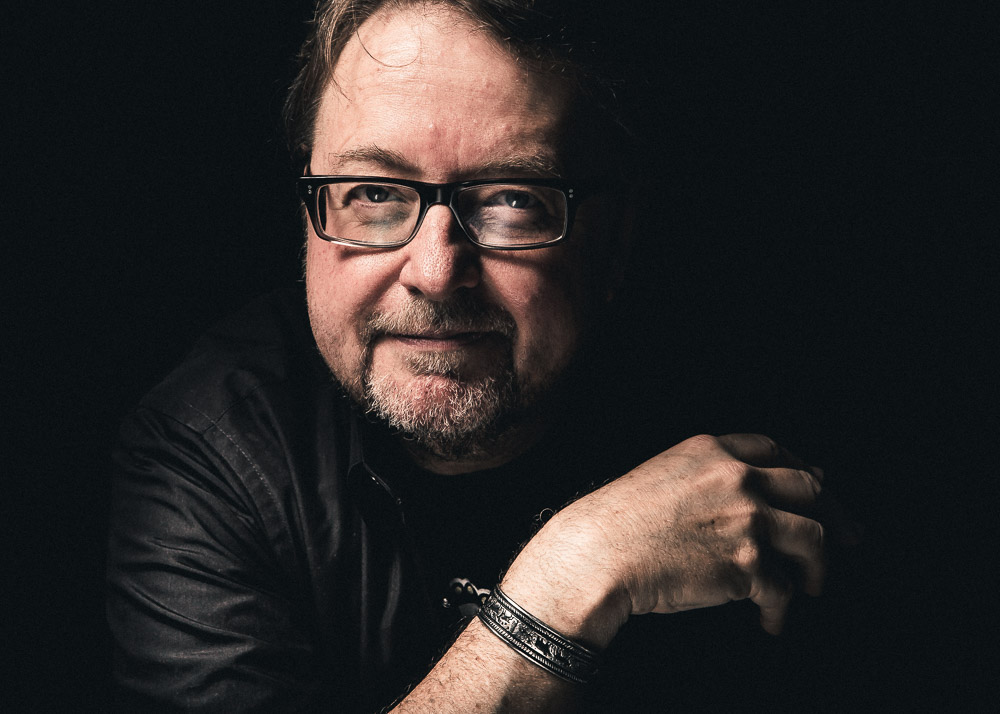 Luis Alberto Urrea, a 2019 Guggenheim Fellow and 2005 Pulitzer Prize finalist, is the author of 18 books, winning numerous awards for his poetry, fiction and essays. Born in Tijuana to a Mexican father and American mother, Urrea is most recognized as a border writer, though he says, “I am more interested in bridges, not borders.”

The Devil’s Highway, Urrea’s 2004 non-fiction account of a group of Mexican immigrants lost in the Arizona desert, won the Lannan Literary Award and was a finalist for the Pulitzer Prize and the Pacific Rim Kiriyama Prize. His latest novel, The House of Broken Angels, was a 2018 finalist for the National Book Critics Circle Award and a New York Times Notable Book of the Year. He won an American Academy of Arts and Letters Fiction award in 2016 for his collection of short stories, The Water Museum, which was a finalist for the PEN/Faulkner Award. Urrea’s novel, Into the Beautiful North, is a Big Read selection of the National Endowment of the Arts. He is a distinguished professor of creative writing at the University of Illinois-Chicago.  His new novel, Goodnight, Irene, is forthcoming in 2023.